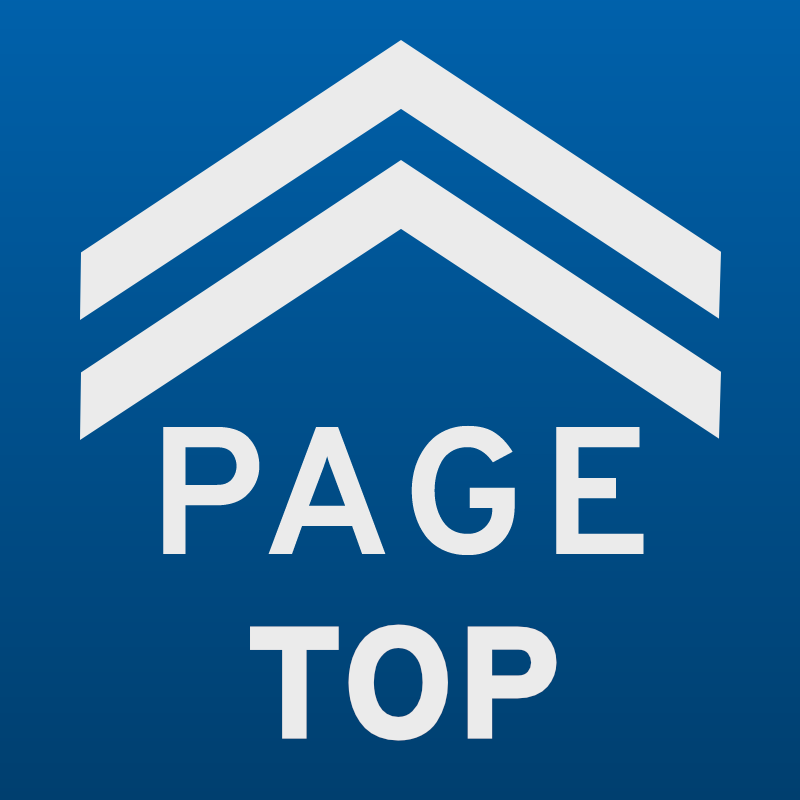 When Falco was contacted by Whitman Laboratories early in 2007 to supply a smoking shelter for the UK headquarters of the prestigious Estee Lauder group we assumed it would be a simple standard canopy hidden round the back of the building. It was not until our Technical Sales Manager Dave Inman visited site was it realised that this was to be installed next to the main entrance and had to cover an existing landscaped hexagonal seating area

After several meetings on site it was decided that the best way to provide a suitable canopy for such a high profile position in a blue chip company was to use Falco’s Project W. We put together a proposal, which following granting of planning permission by the local council was installed in June and completed in time to meet the implementation of the new smoking regulations which came into force on the 1st July 2007.