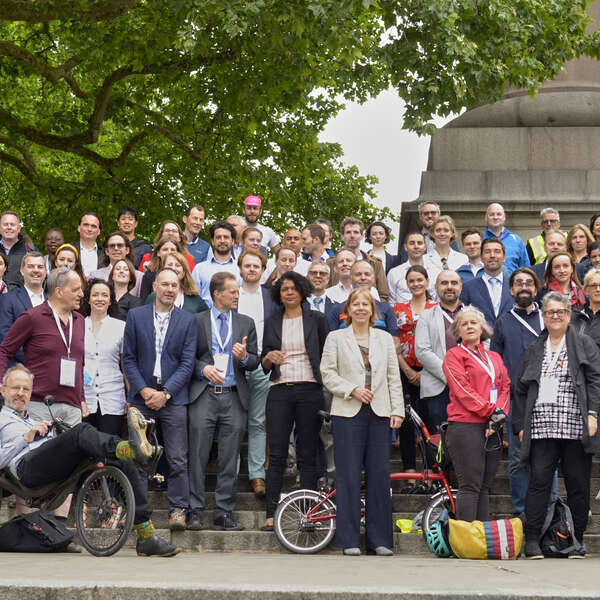 Falco was delighted to participate in the Cycling Summit and All Party Parliamentary Bike Ride organised by Cycling UK to celebrate the launch of this year’s Bike Week 2019! The event took place on the 4th June at Prince Philip House and the day began with an hour long tour around the capital attended by over 100 cyclists and MP’s. Managing Director, Jeremy Green commented “It was great to be able to speak with so many MP’s about cycling issues whilst cycling!”.

The Cycling Summit was held after the bike ride and provided an excellent forum to discuss the strategies and practicalities of increasing cycling and how cycling opens up genuine choice for travel and can become a genuine mode of transport for everyone.

The presentations which inspired some insightful discussion, welcomed EU and UK speakers to debate the impact cycling can have on healthy streets and healthy places. A expert line up of speakers included the new transport minister, Michael Ellis, who confirmed his support for active travel. Mr Ellis was announced as the replacement for Jesse Norman last month, assuming responsibility for road safety, cycling and walking, electric and autonomous vehicles and Highways England.

The speakers looked at how cycling could enhance the urban realm, within the cities, towns and villages in which we live, work, socialise and move in and included;

Bike Week is delivered by the national charity Cycling UK, in partnership with Cycling Scotland and runs from the 8th to 16th June and is more than just a celebration of cycling. Hundreds of events ran across the country as the charity urges people to consider ways of promoting cycling as part of their own daily routine.

A Cycling UK representative said “we know that nurturing a culture where it’s easy to walk or take the bike for short journeys is healthier, better for the environment, better for local high streets and communities, and better for businesses everywhere”.

Falco has been involved in active travel and promoting cycling for almost 30 years in the UK. The company is constantly developing newer and innovative ways of implementing better cycle parking as part of the whole mix of cycling infrastructure required to build a more cycle friendly environment.

Some of Falco’s latest developments include; the UK’s largest network of cycle hubs, the first UK cycle detection system, the UK’s largest range of automated cycle parking systems and the UK’s first automated wheeling ramps to aid cyclists getting bikes up and down steps and stairs.

Falco continues to develop new and creative cycle parking products and the FalcoAlign is a great example of forward thinking innovative idea to solve a cycle parking problem in high density public areas.

For more information about Falco bike parking products and our cycling design services, call one of our experienced staff on (01538) 380080 or find us at www.falco.co.uk. 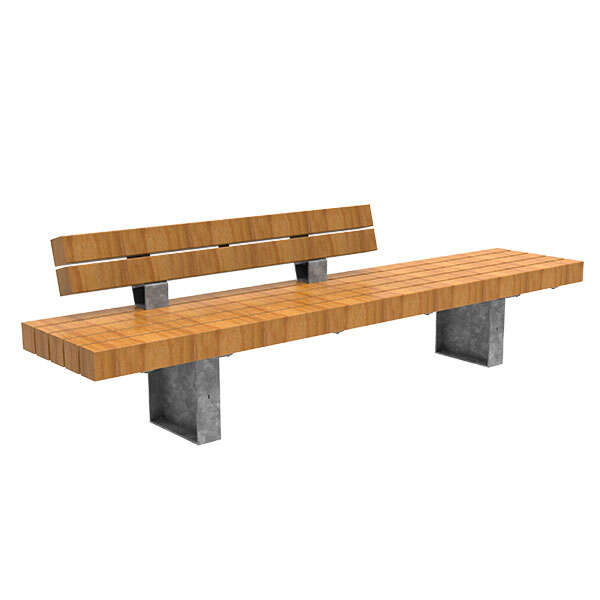 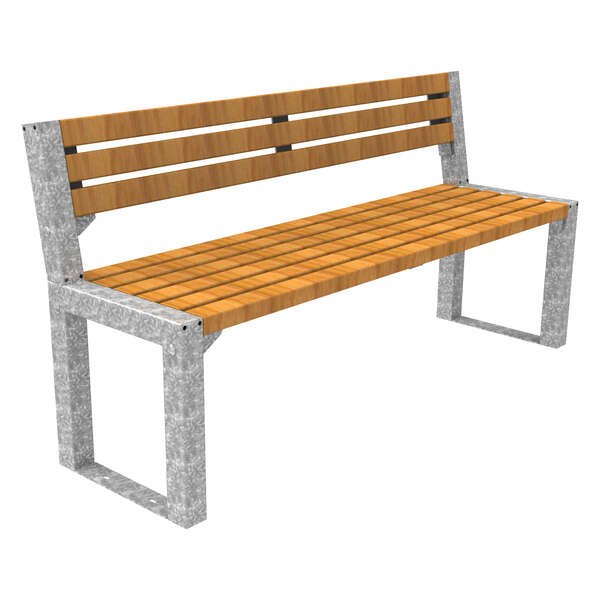 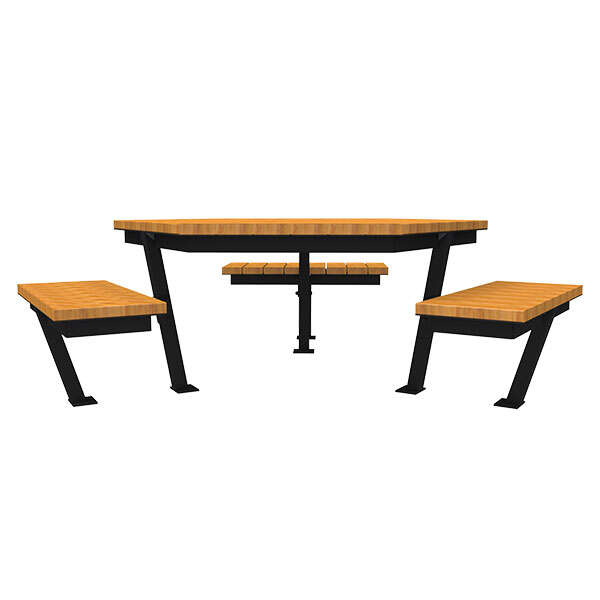