Visit Falco at Velo-City 2017 – The World’s Leading Cycling Congress Event Which Take Place in the City of Arnhem and Nijmegen!

Visit Falco at this year’s Velo-City 2017 - the world’s largest cycling congress event which takes place in the cycling city of Arnhem and Nijmegen, Netherlands, on the 13th to the 16th June!

The global cycling summit is organised by the City of Arnhem and Nijmegen, the province of Gelderland and the European Cyclists' Federation and showcases some of the worlds latest cycle innovation and infrastructure products as well as keynote speakers from industry experts, seminars, workshops and an extensive exhibition.

Each year Velo-City is hosted at key cities around the world, last year Velo-City took place in Taiwan's capital  City of ‘Taipei’ and next year the event is being held in ‘Rio de Janeiro’ in Brazil!

The city of Arnhem and Nijmegen was chosen as this years host as Arnhem and Nijmegen are one of the most progressive leading cycling regions in the world and has developed a cycling infrastructure in which cyclists and bicycles have come to receive top priority. Safety and speed are core values, cyclists are respected and innovation runs free throughout the both cities.

Arnhem and Nijmegen are only 15 kilometres apart. A unique transport system and bicycle infrastructure provide the perfect link between Nijmegen, the oldest town in the Netherlands, and Arnhem, which played a key role in Operation Market Garden during the Second World War. Eight trains run between the two city centres each hour, and there are also buses running completely on biofuel and electricity (trolleybuses). A cycle superhighway allows cyclists to cycle from one city centre to the other in just 40 minutes!

Visit Falco’s stand to view a range of our latest cycle infrastructure at two key areas - stand 2.8 in Expo 2 or on the stand of the Dutch Cycling Embassy, the organisation that aims to make bicycles available worldwide. 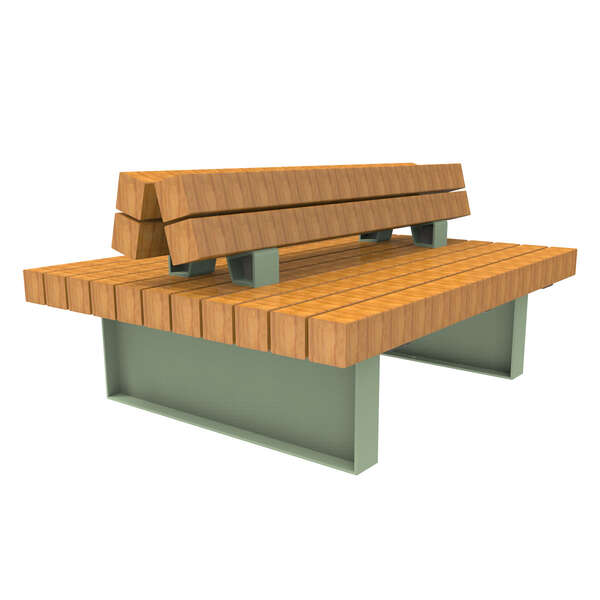