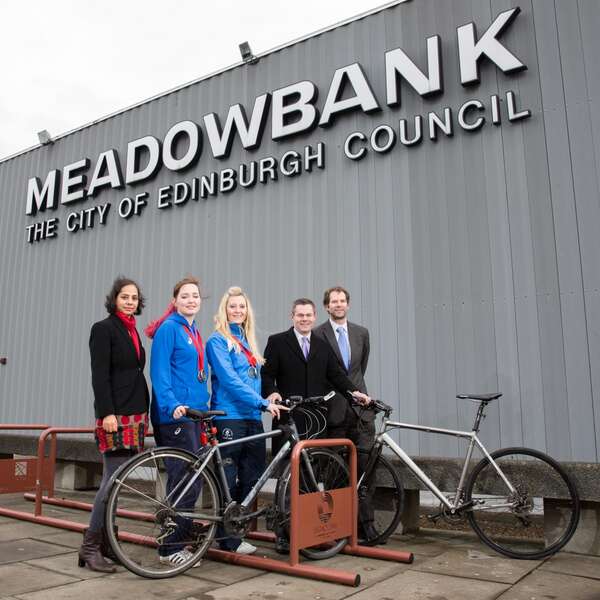 Since the closing ceremony of the Glasgow 2014 games, Sustrans Scotland, Cycling Scotland and Transport Scotland joined forces to give workplaces across Scotland a chance to bid for and “own a piece of the Commonwealth Games”. Each organisation could bid for up to three of the innovative legacy cycle racks to help boost their cycle facilities for employees and students and encourage the activity of cycling to work.

In an innovative approach to commemorate the winning medallists in a sporty way, a series of the legacy cycle racks have been powder coated in gold, silver and bronze to represent each medal won! These are being donated to the respective home towns and villages of the winning medallists and will remain as a long term tribute to each of the successful athletes.

For more information about the Falco legacy cycle racks please contact our helpful sales team on 01538 380080. 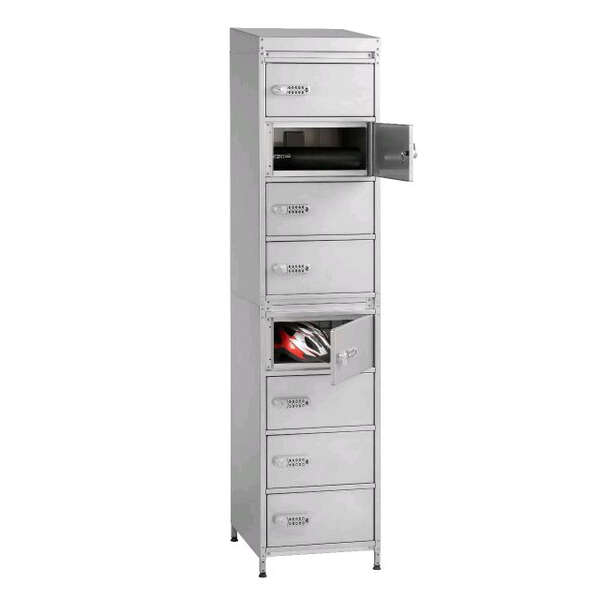 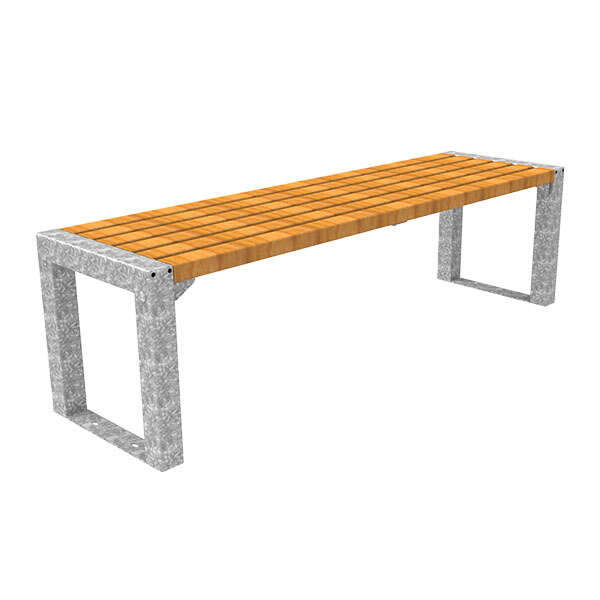 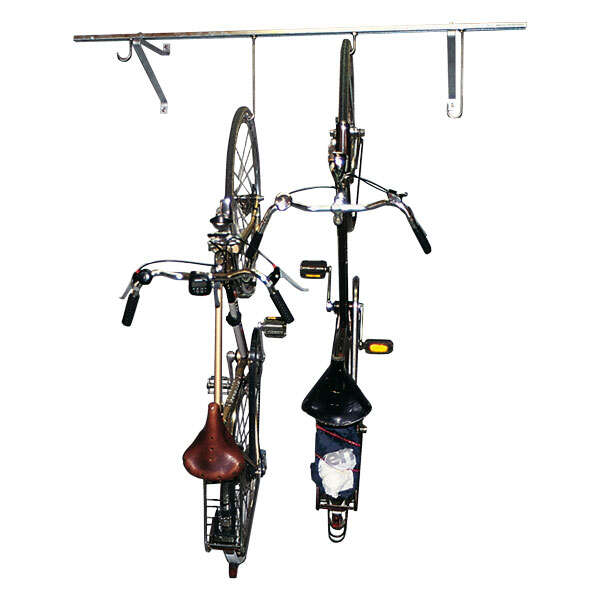